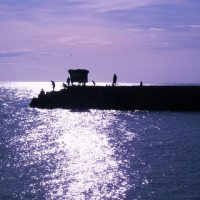 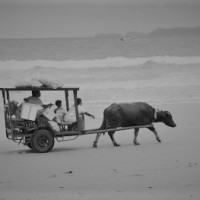 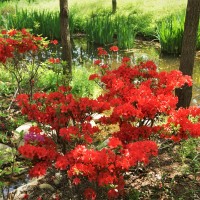 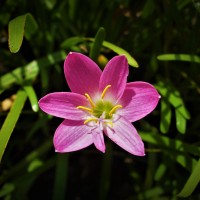 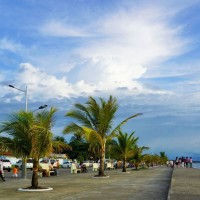 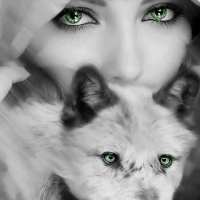 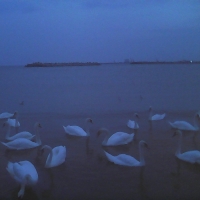 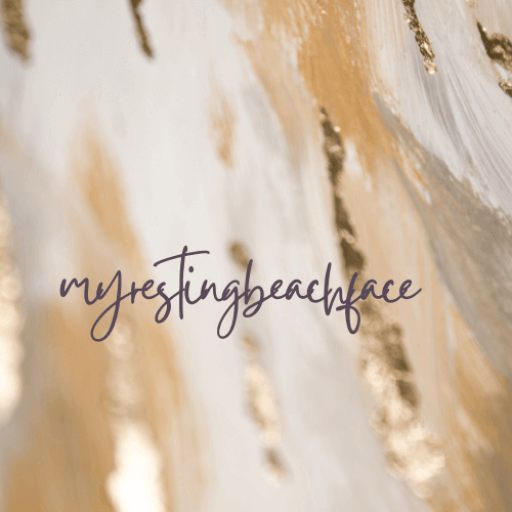 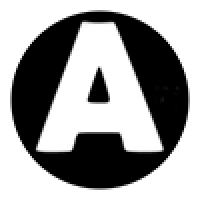 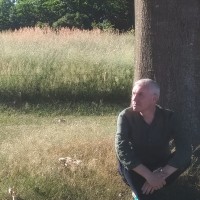 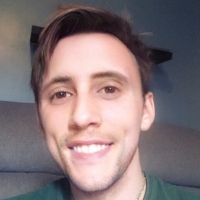 These pictures were taken several years back.