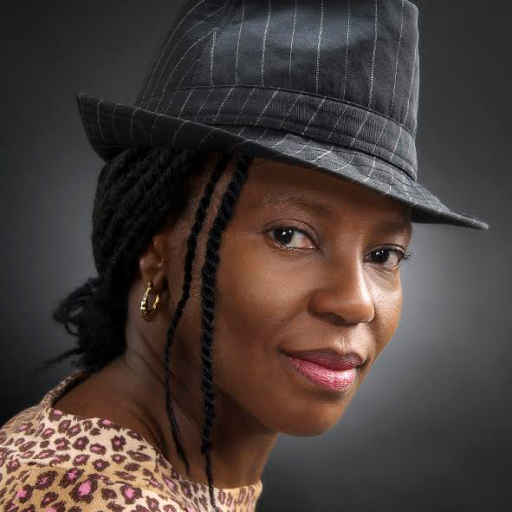 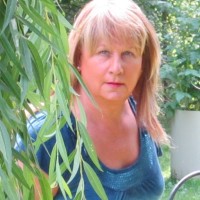 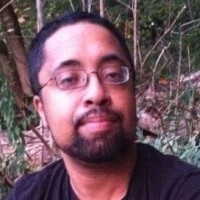 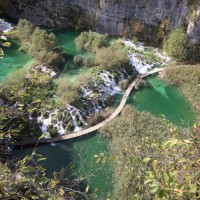 Poetry and fiction by a physicist from the dark side

Until I know this sure uncertainty, I'll entertain the offered fallacy.

Myths, legends, folklore and tales from around the world

Moonlight through a cloud

"From the what-if's to the if-then"

Writing is Fun-damental-- from Gwendolyn Hoff

A Daily Blog (est. 10/2012) dedicated to quality writing, original content and a healthy dose of entertainment from "A Vagabond in God's Big Pond" Explore etymology with WORLD WIDE WORDS (Archived Link). PUNS FOR INTELLIGENT PEOPLE will tickle your fancy. The WAYBAC MACHINE will take you back in time. +++Plus +++ read my book Read about The Space Family McKinney at your own pace in = THE RETURN TRIP coming back for Early Spring 2020 and The NULL Solution to follow in 2021. Episode Catalogs for all books in the "links" section. as well as Constance Caraway ~ Forever Mastadon. We will be concluding Alpha Omega M.D. near the beginning of Spring. --- If you have not viewed this blog on a PC or Tablet, you don't know what you're missing.

A Cup of Coffee and Stick of Nicotine

your word defines you.

Creativity Is a Wild Thing

My frequent blog of my adventures in writing, discovery, and learning.

~ The More The Merrier! ~Sharing Is Caring: As such, I will randomly re-blog my followers blog (strictly my loyal followers only...Lol) and link it back to their websites ~ You Scratch Me I'll Scratch Yours!...

Vitalaxin Blog
For the Love of Christ

Getting out of my own way

From soul to soul

Silver Birch was a spirit guide who spoke through Maurice Barbanell （1902-1981）, founder and editor of the Psychic News of London , England

🙏LUCKY TO BE ALIVE🙏

Unleashing the beauty of creativity

Take It Upon Yourself

The Pun Right Where It's Intended To Be

All about self realisation, paranormal, dream interpretation and more

"HE THAT OUTLIVES THIS DAY, AND COMES SAFE HOME, WILL STAND A-TIPTOE WHEN THIS DAY IS NAMED", Wm Shakespeare ~*~

Memories of a Senior citizen