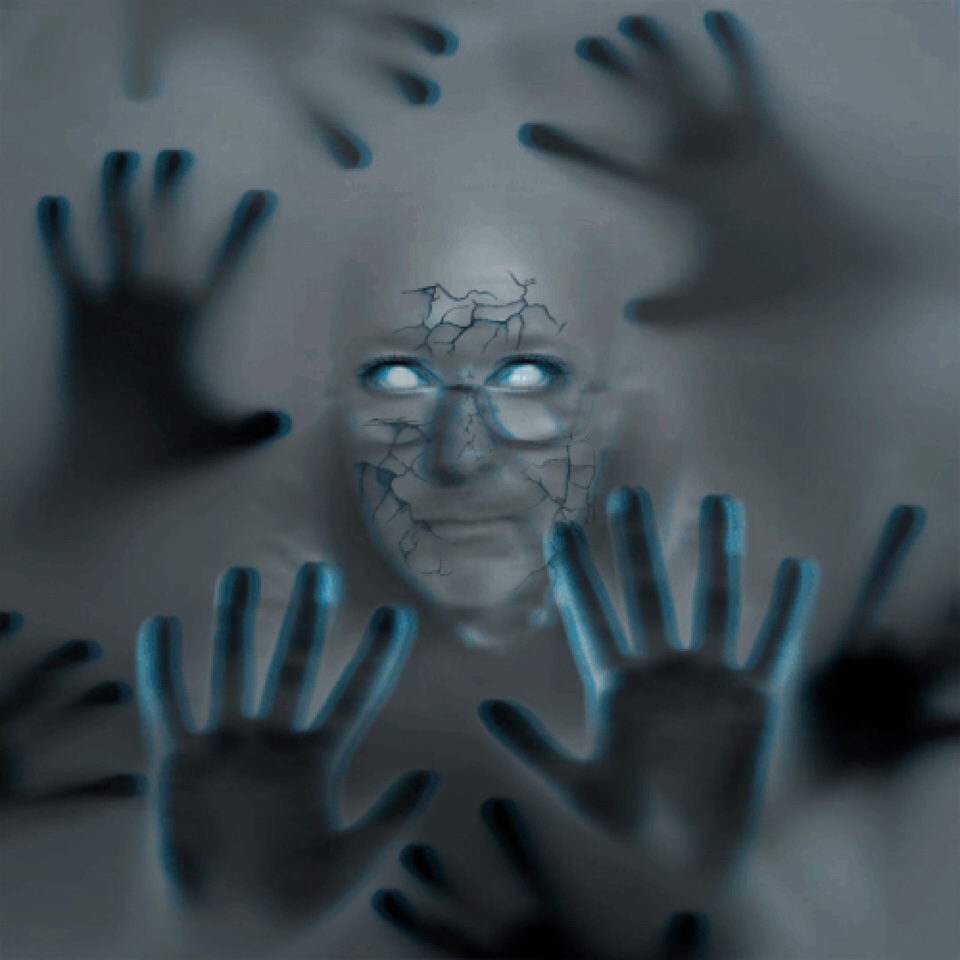 Camsur Watersports Complex ( CWC ) is a cable ski/wake park facility in the country.
It is the center of Philippine wakeboarding. The sport is a combination of water skiing, snowboarding and surfing techniques.

These units can be rented by tourists having a great time at the watersports facility.

Every minute, every hour that we partake
Every dream, every plan that we made
Every word, every smile that you gave
Are the happiness that I’ll carry in my grave

bits of chronicled garbage
pile of filthy trash
scattered all around the area
hills and mounds of unborn agenda
feel like sweeping it all clean
burning them all, where do i begin

these olden things of ancient times, these stuffs and belongings
garbage for others, a memory for some, a treasure for the keepers
stories behind them were not known to many
let time decides their future, their saga, their continuing story…

a man just came here
a not so handsome one
he must not be ugly, the choice
i didn’t see him, just his voice

my mother was here
she can’t speak…

she touched my face
i can tell, her hands were warm and soft
with sagging skin through the years have yielded

she touched my chest, the faster the beat
she embraced me, i was baked by her heat
i touched her eyes, it was wet with tears
i touched her lips, it was quivering, struggling to speak

not a word she uttered, but kisses were showered
love was everywhere, the room has whispered
heavenly when i sniffed, the scent permeating
old smell of her dress revived her years of living…

The Blog about everything and nothing and it's all done in the best possible taste!

Continued Reflections from my world.

O at the Edges

Musings on poetry, language, perception, numbers, food, and anything else that slips through the cracks.

My prickly toenails scratch my husband at night

changing the world, one song at a time

Stories from the journey home

The Artistic Endeavors and Musings of Matt Snyder

not even trying to make sense of it

..not all those who wander are lost.