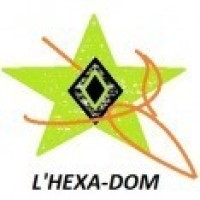 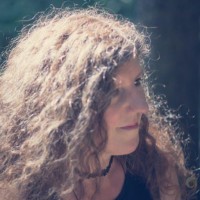 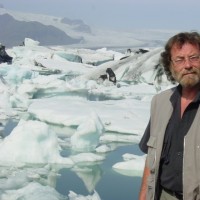 This is an Art News Blog covering diverse topics to do with Art and Style, as well as creativity in general. We blog about art, photography, mindfulness, recommend related products and give our best SEO tips for artists and bloggers. We'd love to hear from you so get in touch if you want to start up a conversation or a collaboration.

Transforming Education, and Leadership, Transcending Where We Each Are in Life

Mad For Each Other!

A look at life, achieving good physical and mental health and happiness

Finding Inspiration in the Gifts of Life

Dedicated to the Game

Climbing and other disturbing things.

Rationality & Humanism for a Better Tomorrow

Writing and Stuff by Chris Hall - Storyteller and Accidental Blogger

Meditations on Art and Life

Writing to know what I think.

a blog of two friends

musings of a milspouse

Mine Quick Voice of Aquarius

Life is real only then when I am

Writing generated from the rural life

A Complete Circle, An Oracle’s Virtue

The Wonderful and Wacky World of One Single Mom

A place to write all I need to write.

The Home Of T-Bird From The Dork Web.

For a smile as wide as a country sunrise