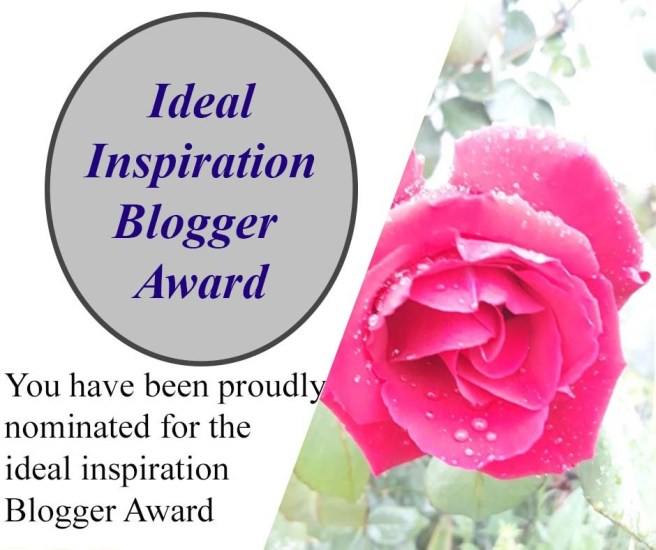 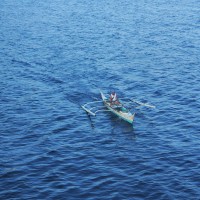 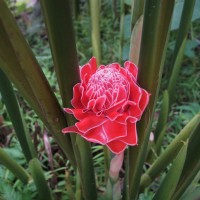 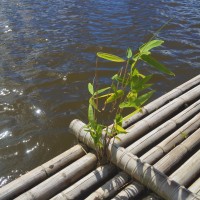 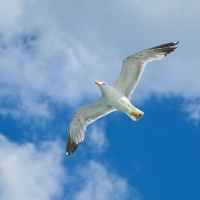 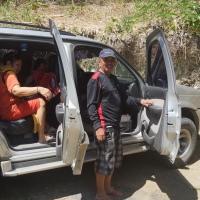 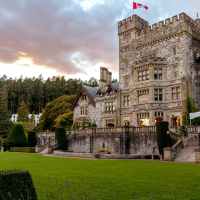 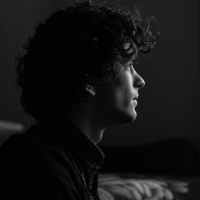 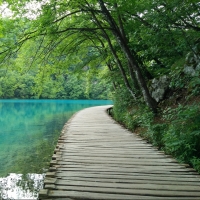 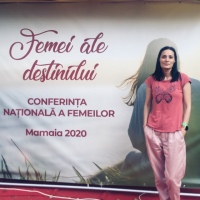 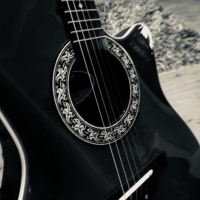 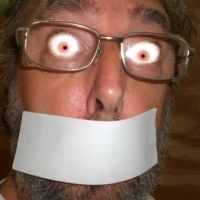 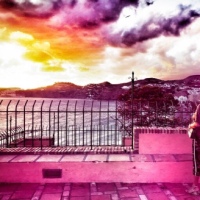 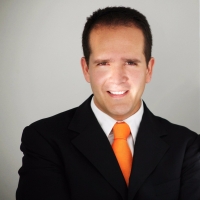 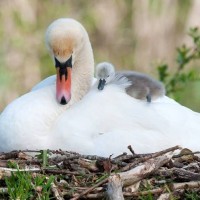 The other day, the morning was a little bit sunny with less clouds and fairly windy. It was a quiet ordinary day. I could smell the fragrance of the dayspring. But then, it became moldy and pungent. Then, stale as if something has been stagnant for days. As the air indoors was being invaded by a stream of murderous air, our noses were filled and suffused by the notorious smell permeating inside. Something was really wrong.

We searched every corner of the house. Under the tables, inside the cabinets and cupboards, under the seats in the living room, and everywhere that’s hidden. We found nothing. As we stepped outside the kitchen, the nasty smell became stronger making our tummy ran wild and mixed-up. We snoop around and followed the smell where it was strongest. And it led us underneath the house. We turned on the flashlight. As we moved it sideways, the light hit our subject, a hairy, browny colored animal. It’s lifeless. It’s a cat !

That was the feline that strayed to us years ago. There were two of them. The other is a little bit fatter than her. She was so thin when we last saw her.

Taking care of them was rewarding. They already killed two rats invading our privacy at night. In the morning they ran after those would-be-thieves of our dried fish and other viands in the kitchen. In return, we feed them. We gave them our left over foods. But sometimes we cook for them. Their favorite food is fish cooked in vinegar, salt, and other spices. Sometimes, we feed them raw fish.

They shared the same food bowl. When they eat together, she was always outpaced by the other cat. Faster than her eating style, it was always a no-win battle for her. The best parts of the food is consumed by the other cat while she settles for the left-over of the remaining food.

We couldn’t retrieve the dead body because it stink so strong. We couldn’t go near it. We just covered it thickly with soil after we have sprayed disinfectant to kill the bacteria and viruses that grew and appeared on the corpse.

Now, Tweety is in solitary emptiness. Sometimes I caught her staring at me with lonely eyes looking blankly on top of the washing machine. When Meng was alive, the two of them would meow, meow in grateful unison to greet me whenever I open the kitchen door. It’s their waiting place for their ration. Several times I could catch them playing with their food bowl and running one after the other.

Tweety is lonely now and I have observed that she’s sad at this moment. I will miss Meng’s enthusiastic meow, meow. This time Tweety will meow,meow alone.

Creating memories - One Fridge Magnet at a time!

highlighting the good and the beautiful around us

many thanks for your visit!

Diary of a Gen-X Traveler

Traveling to experience places not just visit them!

In Pursuit of My First Love

Returning to the First Love

My life and faith - without a mask.

Short essays about novels and other fictional works

HamsterBritain.com. Walking the Fine Line Between Clever and Stupid

Featuring wondrous writings and phabulous photos. It's probably quite nice if you're feeling a bit down. WARNING: RUDE WORDS AND BUTTOCKS: SOME CONTENT IS UNSUITABLE FOR CHILDREN!

A Health and Wellness Blog for Spoonies with EDS, MCAS, ME/CFS, Fibromyalgia, Dysautonomia, Autism, Gastroparesis and other Chronic Illnesses.

Your Financial Success
The Opinions of Catholic Anonymous
positivitymonger

my humanity in written form

Live like you would die tomorrow, learn like you would live forever! (Gandhi) All artwork, music and photography is of my creation and all are originals if not otherwise stated.

Mere Inkling Press
THE DARK SIDE OF THE MOON...

An author of supernatural and paranormal thrillers